After many years of interest, I was about to move into ownership. This was in1997 at the age of just 16!

purchase - from a Jukebox / record show in Gatwick would you believe! If it wasn't for this trip one week-end,

things may have turned out quite differently!! We will never know now! 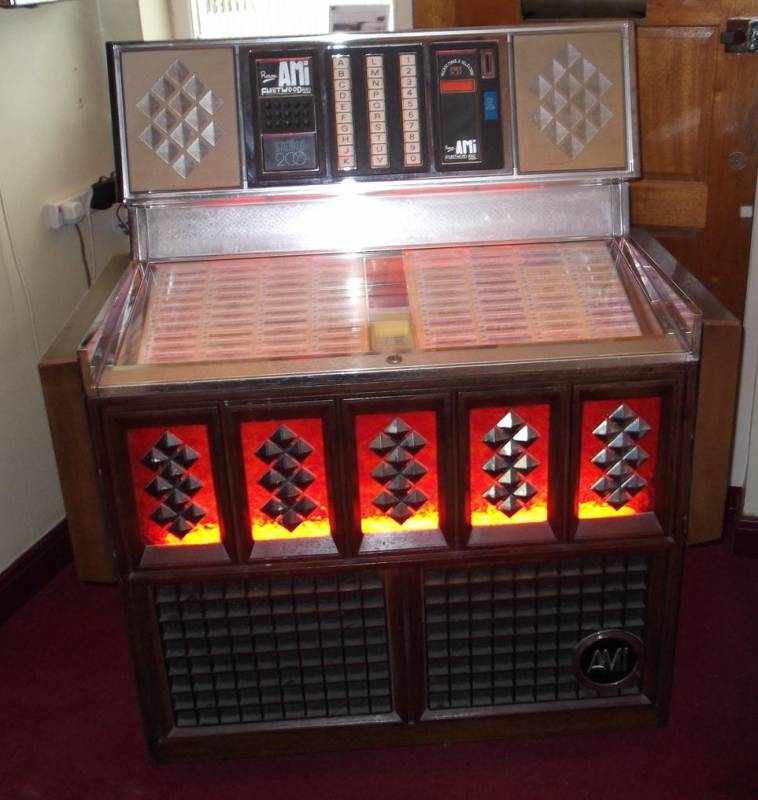 application turned down, I finally got the green light for 'bedroom' to 'amusements'!! They

finally gave in to the constant badgering! Sucess!! My father even subbed me the money!

...and yes - I did actually pay it all back of course!

The machine...., well, it was Barcrest's Cash Connect (which is still with me now)

and is what really got the collecting bug going! 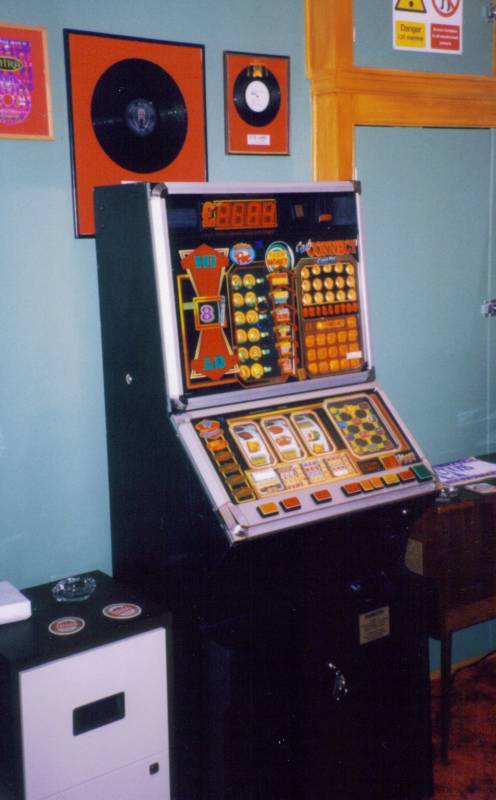 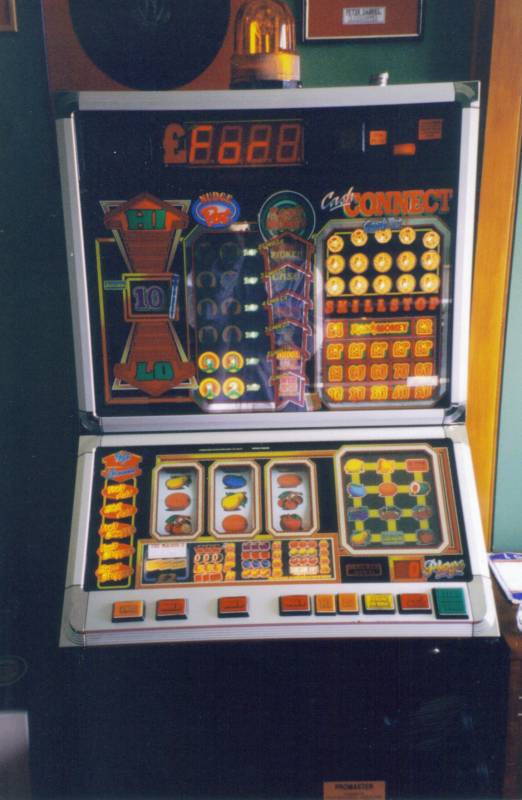 Not long after enjoying this one, it was soon clear that it needed a buddy!

It would surely get lonely without another beside it! - The hunt was on!

available as they are now. I got to know a single site operater who had premises only minutes

away from home. He would start giving me first refusal on games that were no longer

(check out the red carpet!) 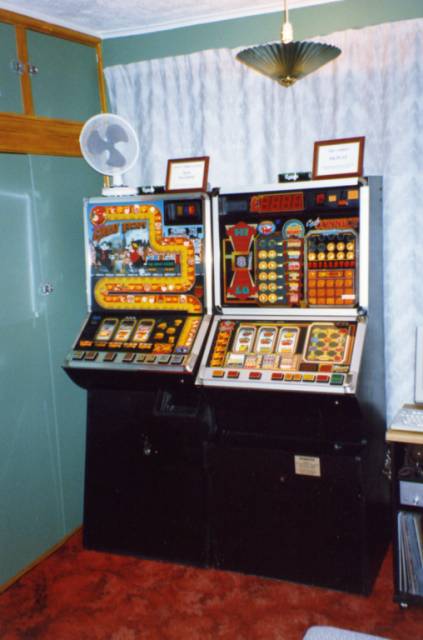 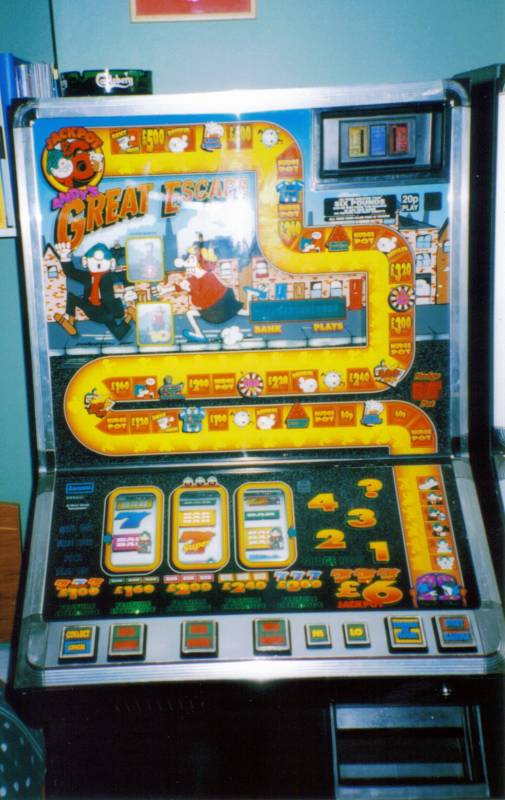 with, I supose, just a few months between each one! My father, got so used to it, that he

made the time to help move them around the house when needed! Bear in mind,

this room (my bedroom) was on the 1st floor!

Then we had..... Maygay - Money Momey Money & Italian Job 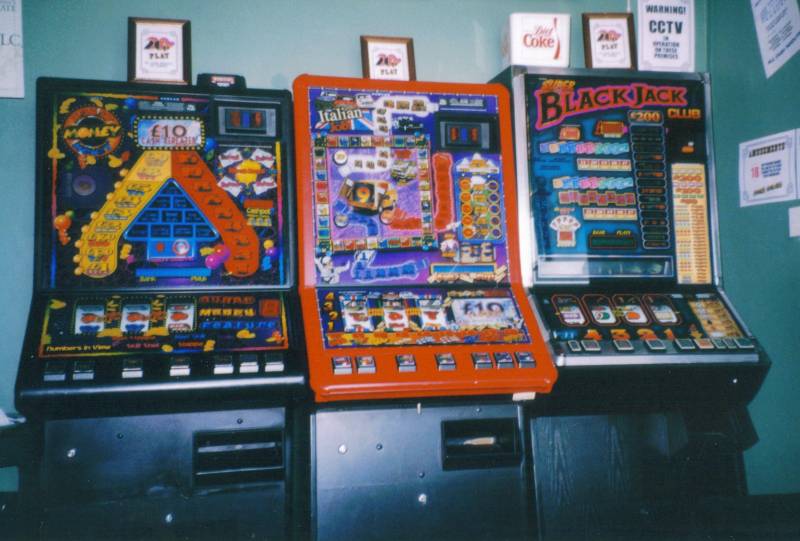 Ah, the Jamma video machine - this nearly couldn't make it up the stairs! 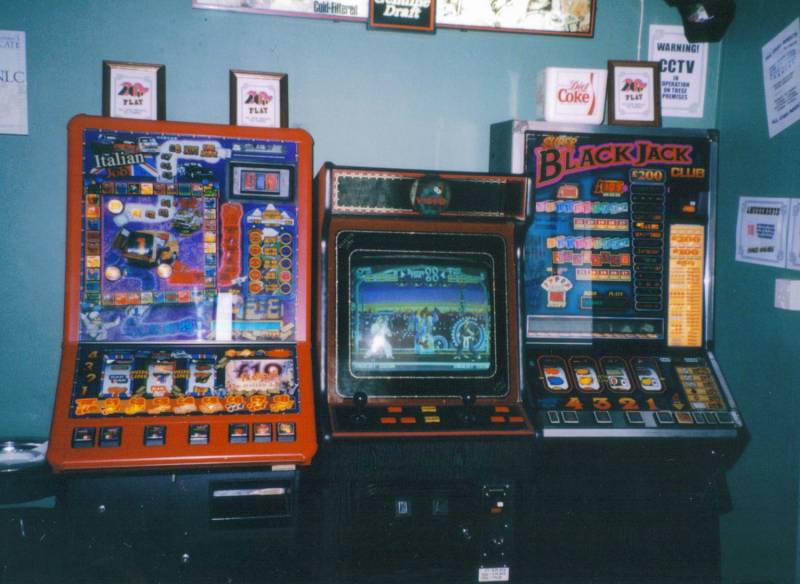 Next up was Thunderbird by Barcrest - brilliant machine! 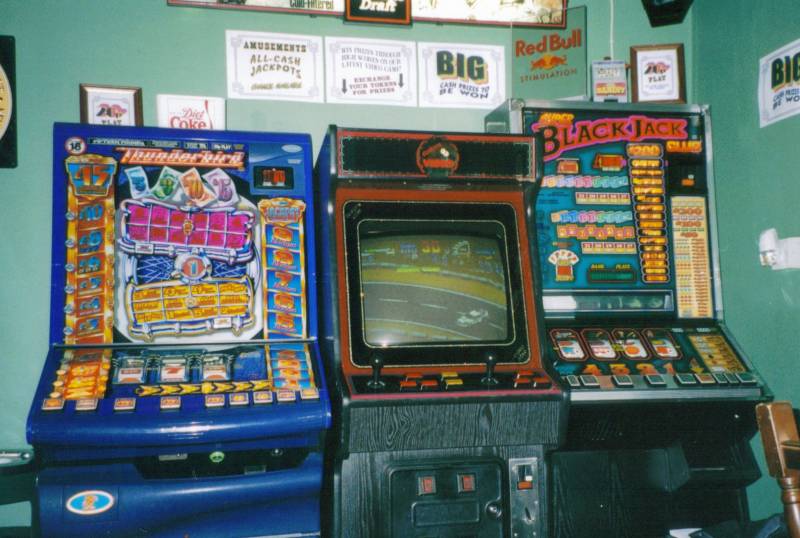 was an issue. To be fair, it still is now but whenver new machines came in something 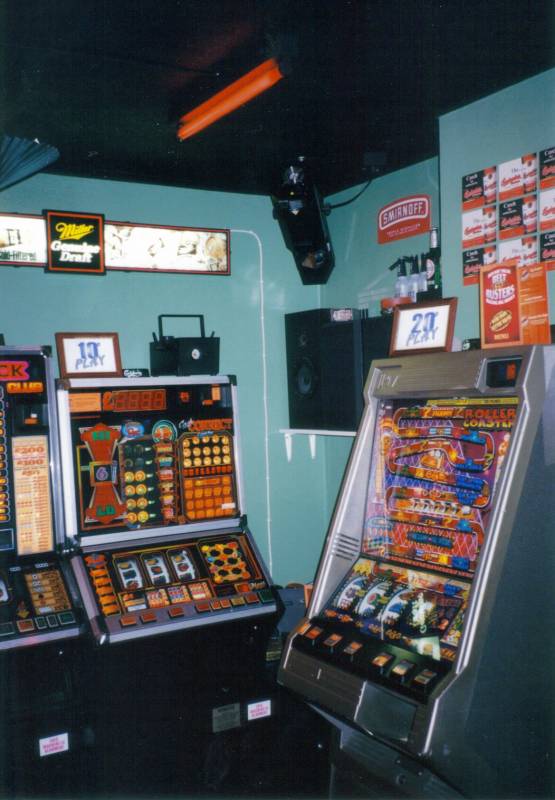 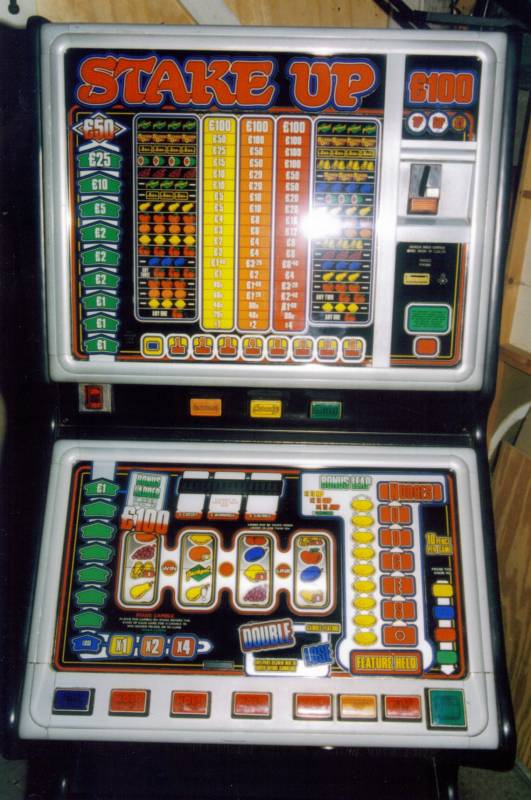 Let's not forget the Bally bandits! Originally just had one of them and Rio was the 1st (although

I'm on my second now - with mint artwork!). Dueces Wild came about a year later. 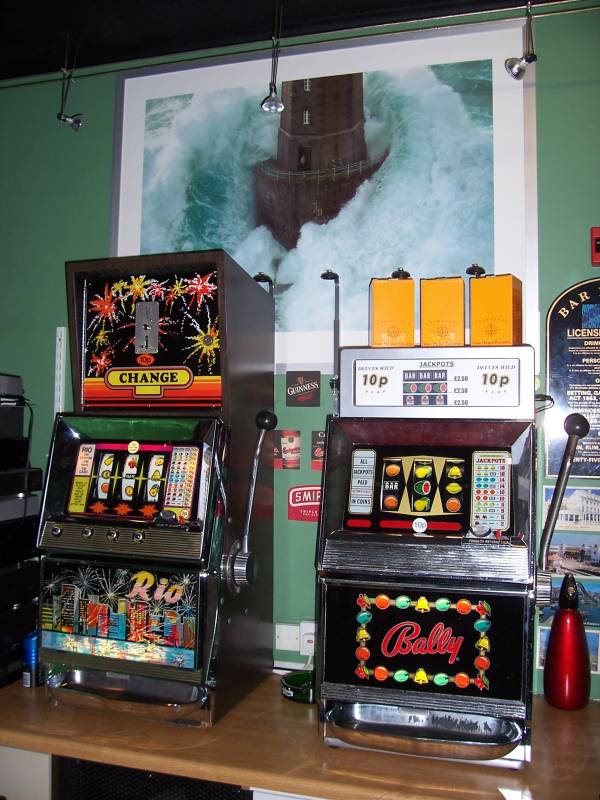 Oh, and Addams Family - I think I bought this when it

was just a couple of years old - it must have been a very good price! 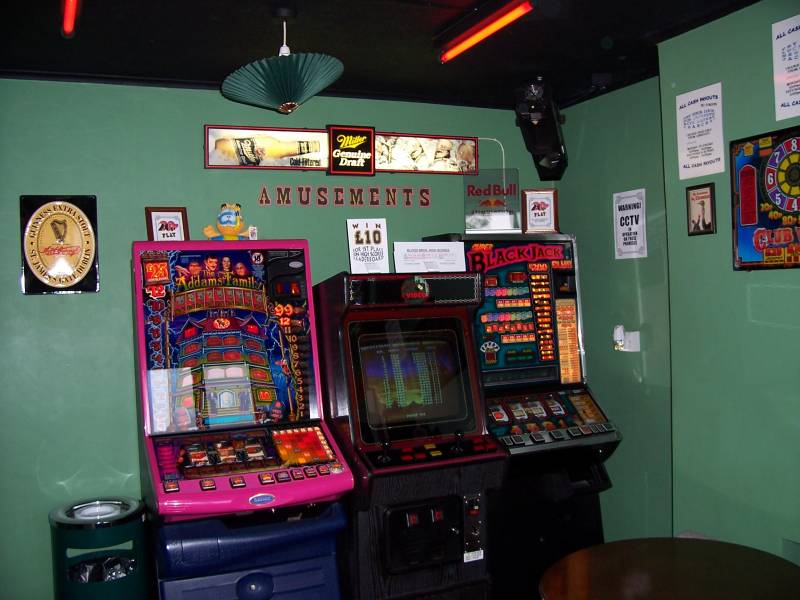 space! Other times, just for the sheer hell of it!

Electrcoin's Big 7 & the cocktail pinball - Caribbean Cruise by Premier Games turns up next! 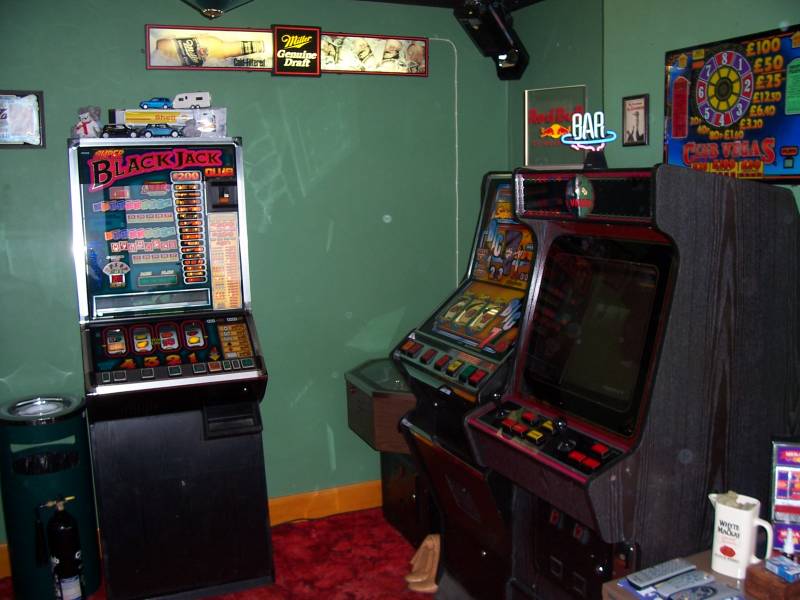 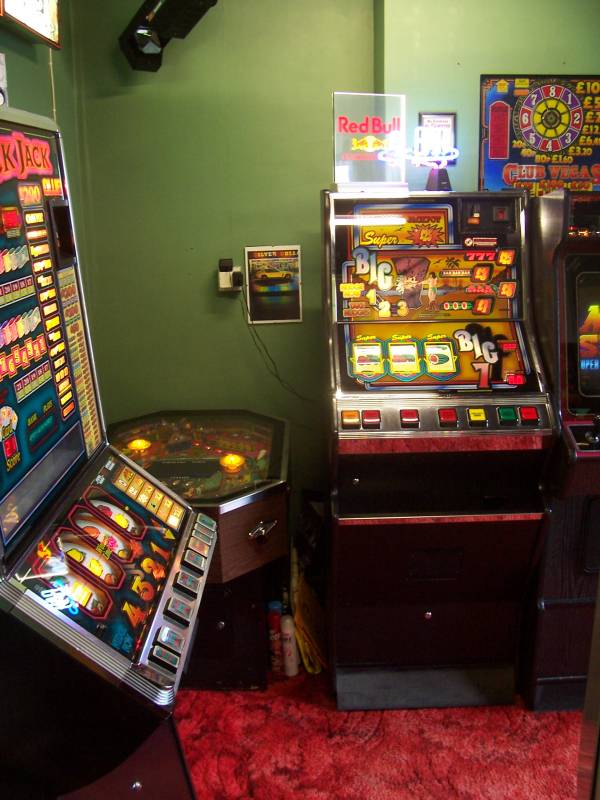 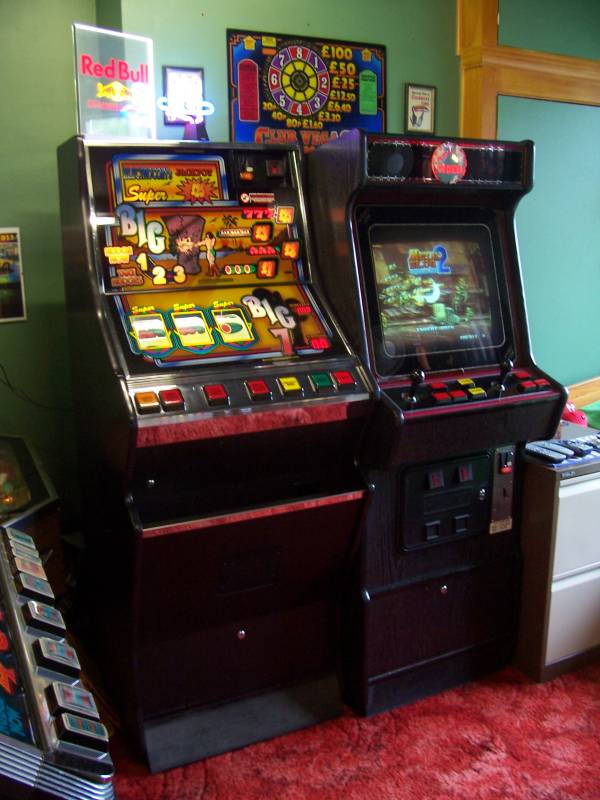 It was quite a job getting everything shifted across! Doing it now would be a really heavy

task! I also had a few bits in storage on the lead up to the house in Croydon. One of main reasons 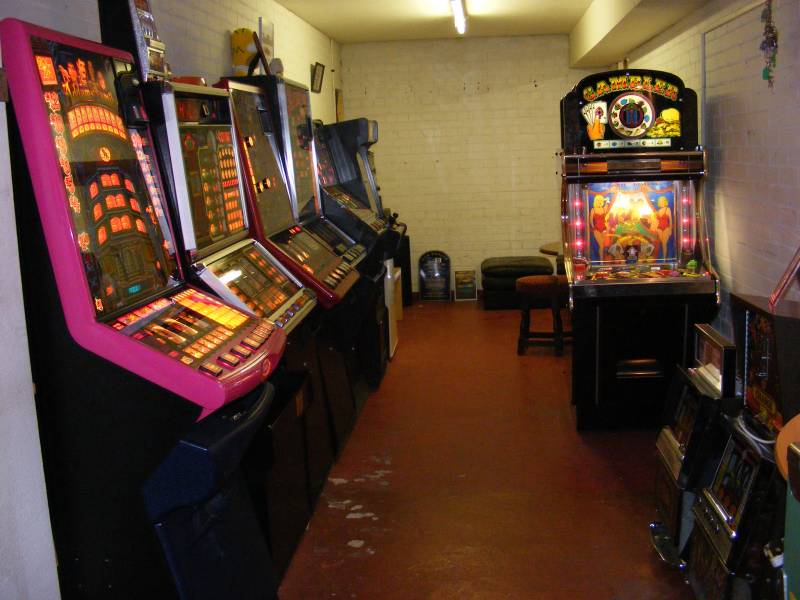 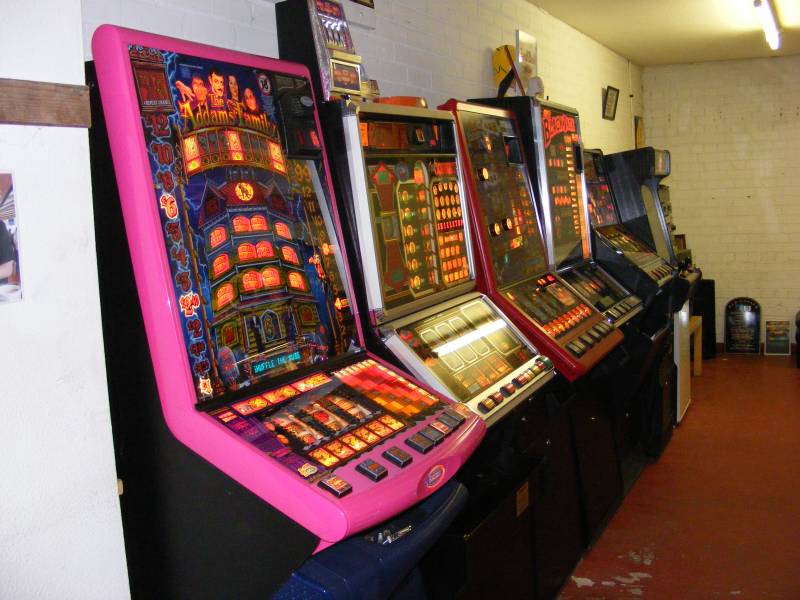 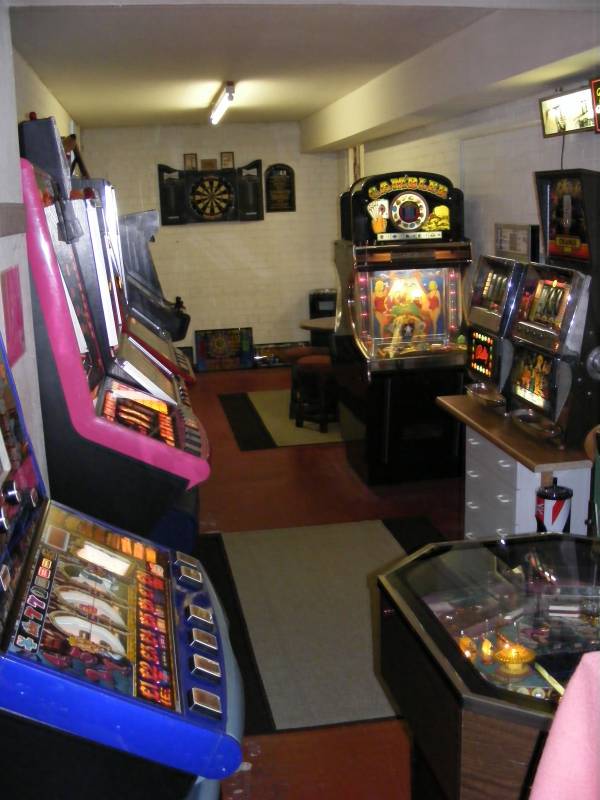 painted floors and walls (traditional arcade style!) These pics were taken around summer 2010. 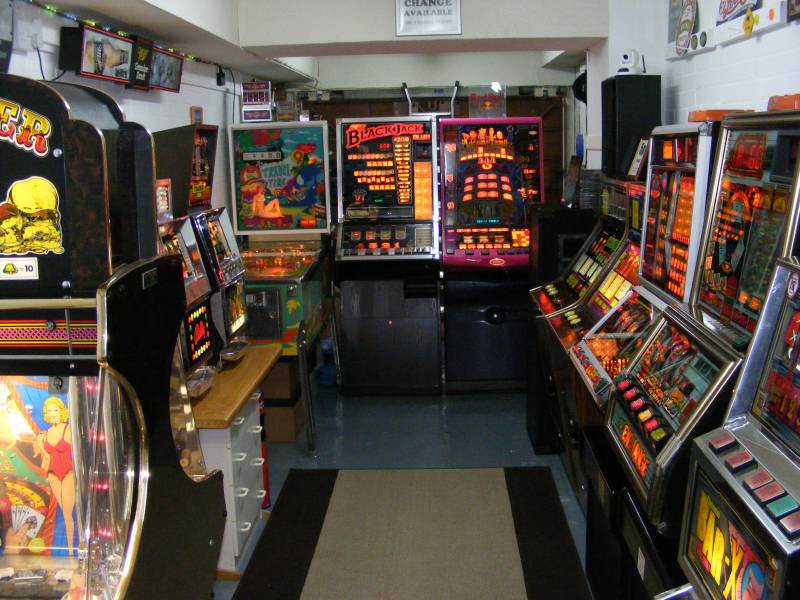 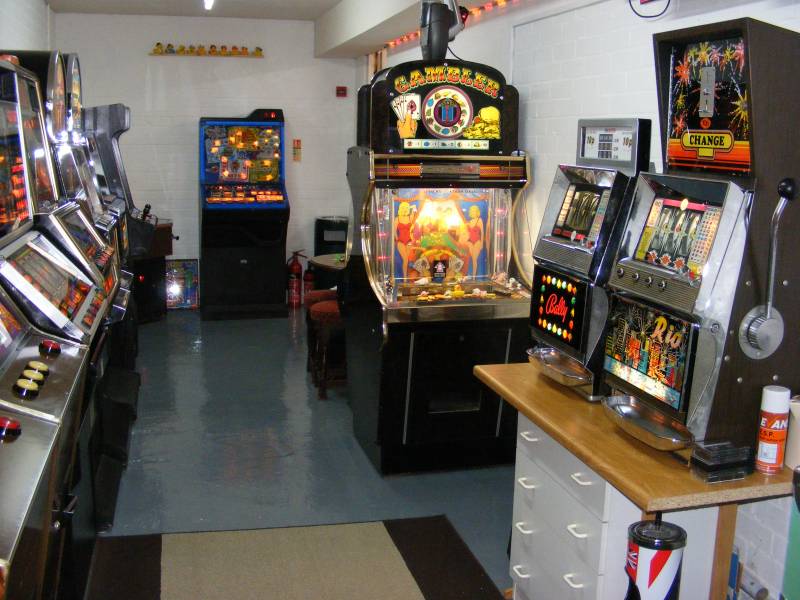 The second 'refurb' came at Christmas 2010. It took a week to paint this place as all

of the machines had to be covered and moved around like chess pieces!! 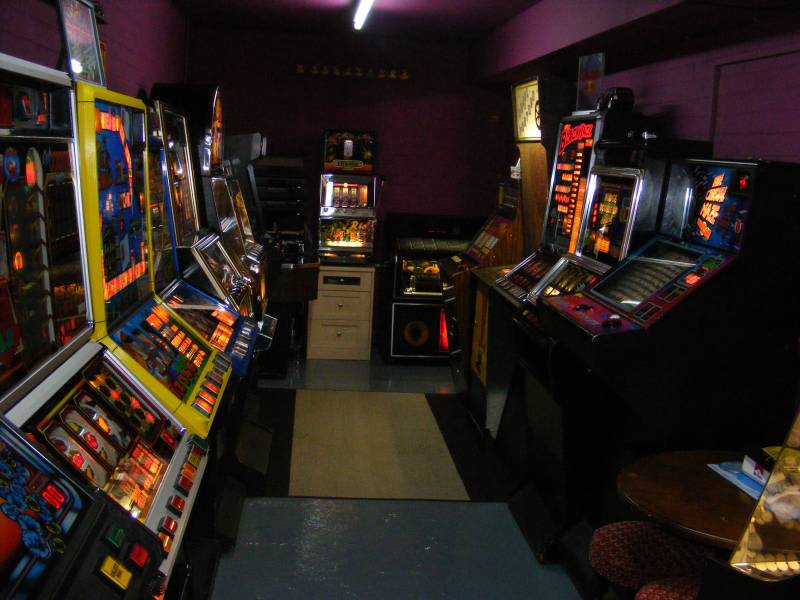 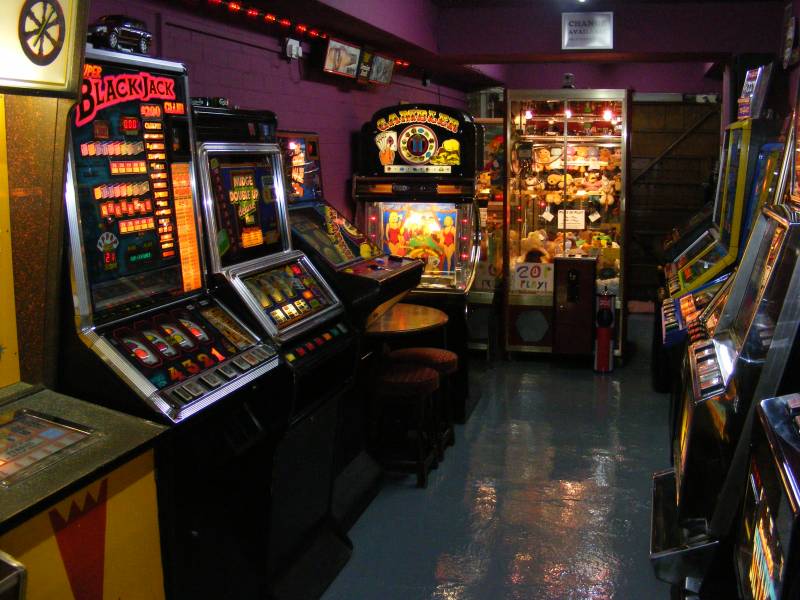